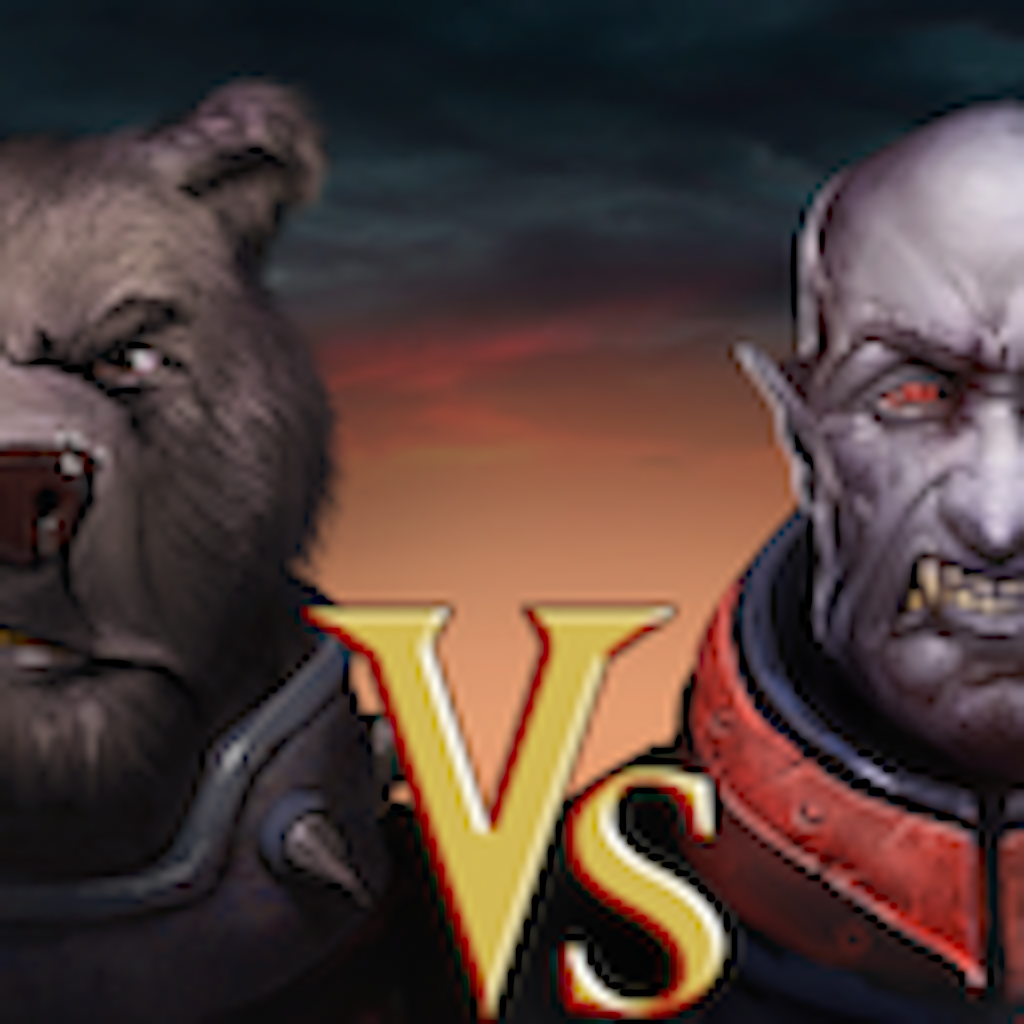 Upload your favorite Bear/Vampire photo and vote for a chance to win a Promo Code !

VOTE FOR YOUR FAVORITE PHOTO

1. Eligibility: This Campaign is open only to those who are 10 years of age or older as of the date of entry.

By submitting an entry to the Photo Contest, entrants certify that their participation in this Photo Contest is not illegal or in violation of any law, regulation, treaty or administrative act, and that the laws of their governing jurisdiction of residence at the time of entry do not prohibit or restrict the receipt of any Prize under this Photo Contest.

2. Agreement to Rules: By participating, the Contestant (“You”) agree to be fully unconditionally bound by these Rules, and You represent and warrant that You meet the eligibility requirements. In addition, You agree to accept the decisions of CoolStraG as final and binding as it relates to the content of this Campaign.

3. Campaign Period: The Photo Contest begins at 9:00am on Jan 23, 2019, and ends at 11:59pm on March 9, 2019, Eastern Daylight Time (the “Entry Period”). Entries submitted before or after the Entry Period will not be eligible. Sponsor’s computer is the official time-keeping device for the Photo Contest.

4. How to Enter: The Campaign must be entered by submitting an entry using the online form provided at "https://1.shortstack.com/xj5wMr". The entry must fulfill all Campaign requirements, as specified, to be eligible to win a prize. Entries that are incomplete or do not adhere to the rules or specifications may be disqualified at the sole discretion of CoolStraG. Optional verbiage to include: You may enter only once. You must provide the information requested. You may not enter more times than indicated by using multiple email addresses, identities, or devices in an attempt to circumvent the rules. If You use fraudulent methods or otherwise attempt to circumvent the rules, your submission may be removed from eligibility at the sole discretion of CoolStraG.

5. Prizes: The Winner(s) of the Campaign (the “Winner”) will receive a promo code that can be used to unlock the game content of Bears vs Vampires.

6. Odds: The odds of winning depend on the number of eligible entries received.

7. Winner Selection and Notification: Winner will be selected by community vote under the supervision of CoolStraG. Winner will be notified by email within five (5) days following selection of Winner. CoolStraG shall have no liability for Winner’s failure to receive notices due to spam, junk e-mail or other security settings or for Winner’s provision of incorrect or otherwise non-functioning contact information. If Winner cannot be contacted, is ineligible, fails to claim the prize within [5 days] from the time award notification was sent, or fails to timely return a completed and executed declaration and release as required, the prize may be forfeited and an alternate Winner selected. Receipt by Winner of the prize offered in this Campaign is conditioned upon compliance with any and all federal, state, and local laws and regulations. ANY VIOLATION OF THESE OFFICIAL RULES BY WINNER WILL RESULT IN WINNER’S DISQUALIFICATION AS WINNER OF THE CAMPAIGN, AND ALL PRIVILEGES AS WINNER WILL BE IMMEDIATELY TERMINATED.

8. Rights Granted by You: By entering this content photo, You understand and agree that CoolStraG, anyone acting on behalf of CoolStraG, and CoolStraG’s licensees, successors, and assigns, shall have the right, where permitted by law, to print, publish, broadcast, distribute, and use in any media now known or hereafter developed, in perpetuity and throughout the World, without limitation, your entry, name, portrait, picture, voice, likeness, image, statements about the Campaign, and biographical information for news, publicity, information, trade, advertising, public relations, and promotional purposes. without any further compensation, notice, review, or consent. Optional verbiage for Contests: By entering this content, You represent and warrant that your entry is an original work of authorship, and does not violate any third party’s proprietary or intellectual property rights. If your entry infringes upon the intellectual property right of another, You will be disqualified at the sole discretion of CoolStraG. If the content of your entry is claimed to constitute infringement of any proprietary or intellectual proprietary rights of any third party, You shall, at your sole expense, defend or settle against such claims. You shall indemnify, defend, and hold harmless CoolStraG from and against any suit, proceeding, claims, liability, loss, damage, costs or expense, which CoolStraG may incur, suffer, or be required to pay arising out of such infringement or suspected infringement of any third party’s right.

9. Terms & Conditions: CoolStraG reserves the right, in its sole discretion, to cancel, terminate, modify or suspend the Campaign should virus, bug, non-authorized human intervention, fraud, or other cause beyond CoolStraG’s control corrupt or affect the administration, security, fairness, or proper conduct of the Campaign. In such case, CoolStraG may select the Winner from all eligible entries received prior to and/or after (if appropriate) the action taken by CoolStraG. CoolStraG reserves the right, in its sole discretion, to disqualify any individual who tampers or attempts to tamper with the entry process or the operation of the Campaign or website or violates these Terms & Conditions. CoolStraG has the right, in its sole discretion, to maintain the integrity of the Campaign, to void votes for any reason, including, but not limited to: multiple entries from the same user from different IP addresses; multiple entries from the same computer in excess of that allowed by Campaign rules; or the use of bots, macros, scripts, or other technical means for entering. Any attempt by an entrant to deliberately damage any website or undermine the legitimate operation of the Campaign may be a violation of criminal and civil laws. Should such attempt be made, CoolStraG reserves the right to seek damages to the fullest extent permitted by law.

10. Limitation of Liability: By entering, You agree to release and hold harmless CoolStraG and its subsidiaries, affiliates, advertising and promotion agencies, partners, representatives, agents, successors, assigns, employees, officers, and directors from any liability, illness, injury, death, loss, litigation, claim, or damage that may occur, directly or indirectly, whether caused by negligence or not, from: (i) such entrant’s participation in the Campaign and/or his/her acceptance, possession, use, or misuse of any prize or any portion thereof; (ii) technical failures of any kind, including but not limited to the malfunction of any computer, cable, network, hardware, or software, or other mechanical equipment; (iii) the unavailability or inaccessibility of any transmissions, telephone, or Internet service; (iv) unauthorized human intervention in any part of the entry process or the Promotion; (v) electronic or human error in the administration of the Promotion or the processing of entries.

12. Facebook: If you use Facebook to communicate or administer a contest or sweepstakes, include the following: The Campaign hosted by CoolStraG is in no way sponsored, endorsed, administered by, or associated with Facebook.

13. ___ By checking here, You, the Contestant, have affirmatively reviewed, accepted, and agreed to all of the Official Rules.