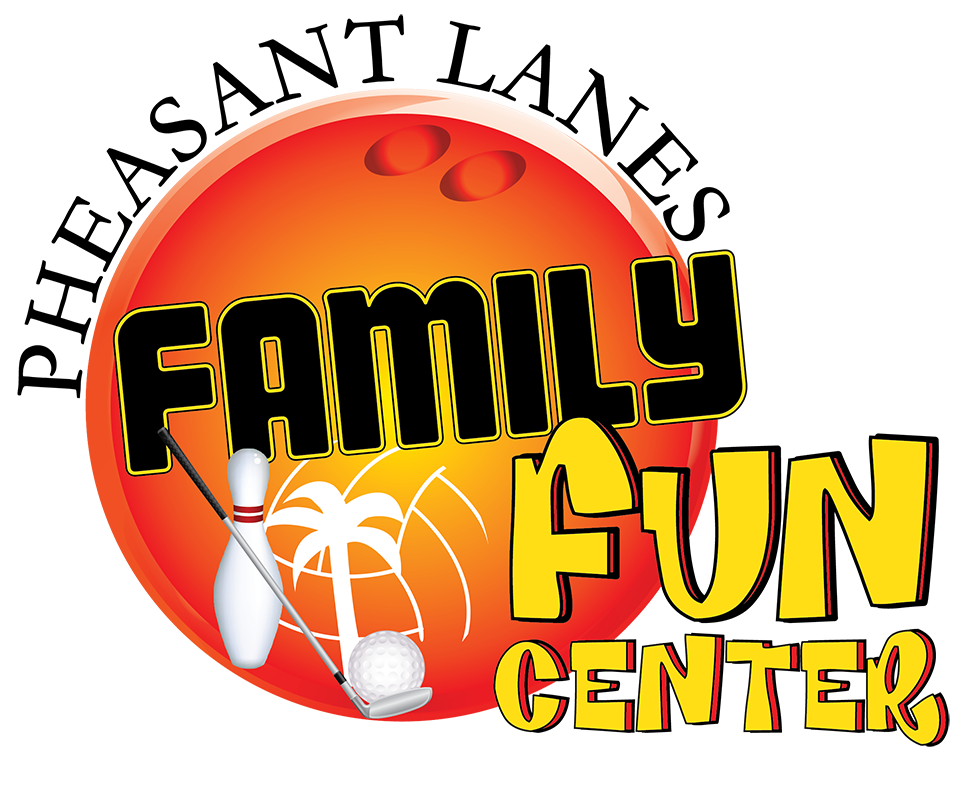 Monday-Thursday: $180/team (discounted rate if you pay for both sessions is $320)

To reserve your spot you must pay for your team in full. The roster can be filled out later.

The digital form below is to reserve your spot.  Each team member must fill out a form agreeing to the terms, including a signature. All leagues start at 5:45 pm.  Payment is ASAP to confirm your team spot.  It can be mailed to or dropped off at Pheasant Lanes.  You can also call in a credit card and pay over the phone.

Pheasant Lanes reserves the right to combine leagues if there aren’t enough teams to form a league.

You'll receive an email confirming that we have received your team registration.

Download the Waiver and Roster Forms Here.  Remember your payment must be received ASAP to confirm your spot.