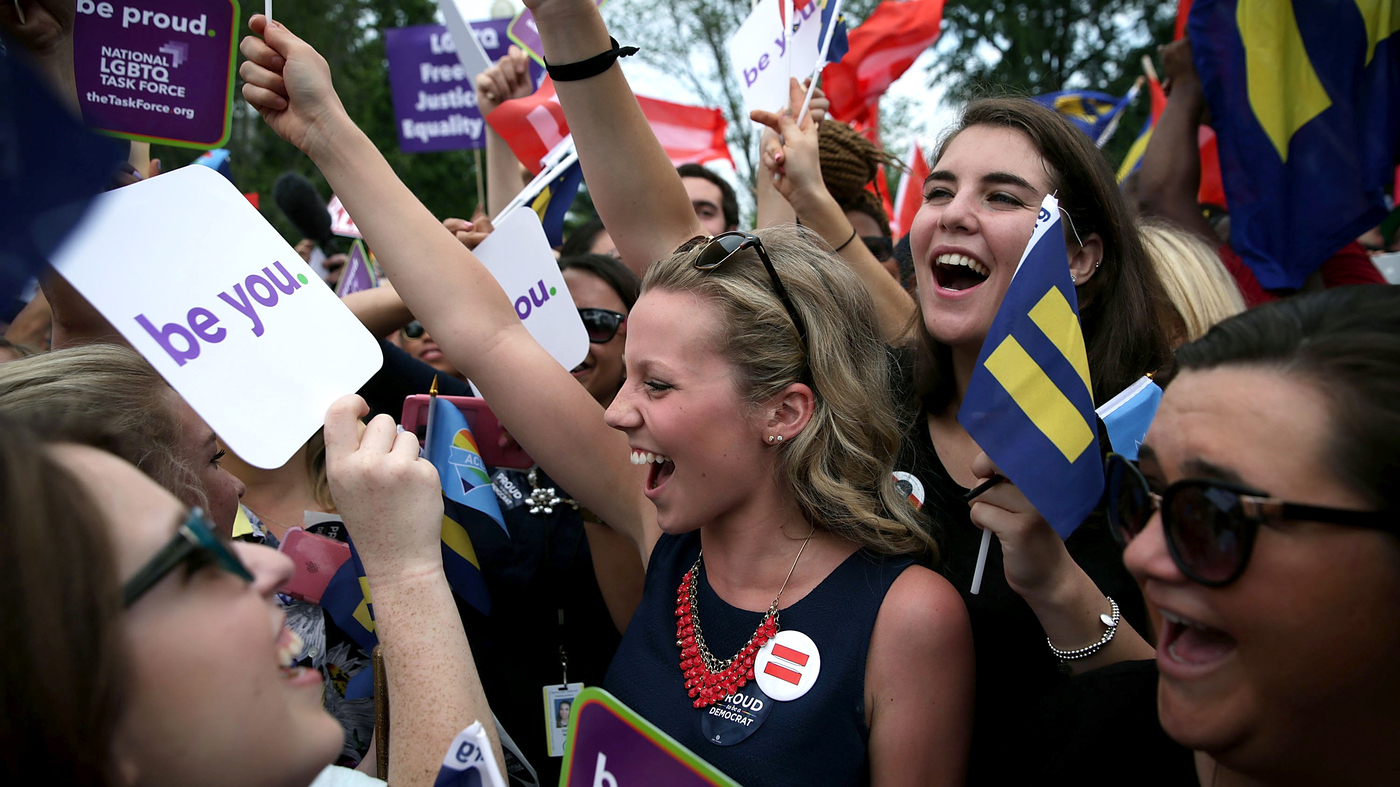 Same-sex marriage (SSM) is another highly controversial topic that elicits strong sentiments from people on both sides of the issue.  Because of this, many professors like to ask their students to write essays on same-sex marriage. The type of essay assigned can run the gamut from term papers and expository essays to critical essays and argumentative essays.